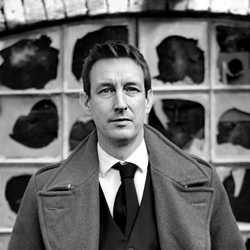 In the Norwegian foreign policy discourse he has been a proponent of limited government, a free market economy, and social conservatism. He has been a spokesman for a strong defense and multilateralism. Toje is considered to belong to the same intellectual tradition as Francis Fukuyama. Toje has in recent years devoted himself to nuclear disarmarment.