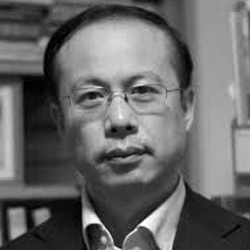 He serves as member of Advisory Board or editorial committee of several international journals, such as The Hague Journal of DipJomacy and Asia Europe Jomnal. His research interests include international relations theory diplomacy sn1dies Chinese foreign policy and EU studies.

His major publications in Chinese include:

Professer Chen received all his degrees from Fudan University.